Originally many rescues were carried out by the Police, National Park Rangers and the employees of Outward Bound centers, but with the expansion in the use of the Moors as a leisure activity this became impractical.

The Scarborough and District Team was formed on the 7th July 1965 with about 12 members. The Team got its baptism on the 26th October that year when six youngsters from Teeside went missing on Fylingdale Moor whilst taking part in the Lyke Wake Walk. 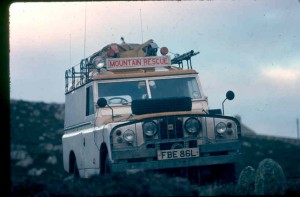 Since then the range and type of incidents the Team has had to deal with has expanded widely. The range and standard of training and equipment has been raised tremendously to cope with new challenges.

In 2012 we were honoured to receive The Queen’s Award For Voluntary Service, The MBE for voluntary groups.

We followed that up in 2013 by receiving The Duke of York’s Community Initiative Award. 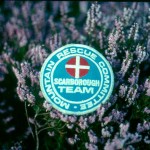 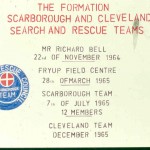 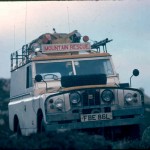 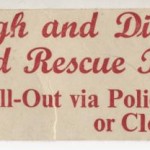 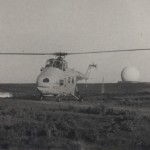 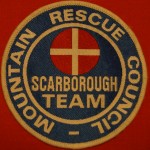 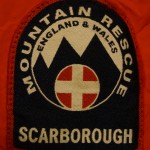 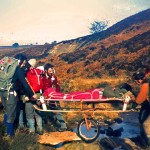 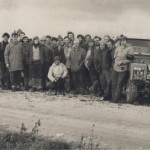