Three Yorkshire community groups have had their coffers boosted by grants from a top royal award scheme.

Coatham House – Redcar, Scarborough and Ryedale Mountain Rescue and The Island, York each received a share of by an £8,000 pot distributed to its award holders by the Duke of York’s Community Initiative’s Innovation Fund.

The presentations were made at the Initiative’s annual award ceremony which this year took place the Magna Science and Adventure Centre in Rotherham.

Prior to the Innovation Fund presentations representatives of 43 community groups from across the whole of the county were introduced to HRH The Duke of York as new, 2014 award winners.

Paying tribute to the work they do The Duke of York said “I take my hat off to you for all the good works you do…you know how to make a difference”.

Next year, 2015,  Scarborough and Ryedale Mountain Rescue team celebrate the 50th anniversary of their formation as Scarborough and District Search and Rescue Team and have never been busier.

Receiving the award on behalf of the team Ian Hugill, an Incident Controller from Scarborough and Ryedale Mountain Rescue Team, reported that the monies would go towards the provision of personal protection equipment and water rescue equipment for the team’s swift water flood rescue technicians and water first responders providing a direct benefit to team members and those in distress in and around water. 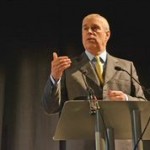 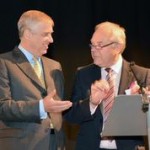 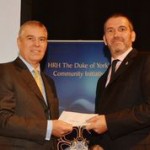 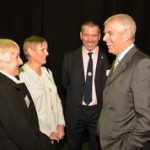 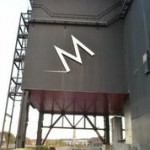 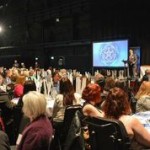