In recent years SRMRT have been called to flooding incidents in Filey, Helmsley, Malton, and Pickering, deployed to a tidal flood surge in Whitby and Sandsend and are routinely deployed for river searches on the Ouse, Derwent, Esk and Wharfe which makes such training and intra agency work so important.

Here are some of the photos from the day, courtesy of CVSRT member Richard Smith. 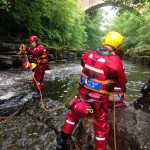 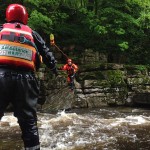 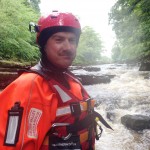 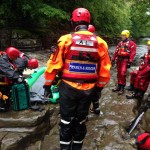 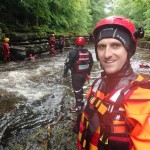 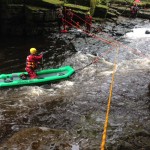 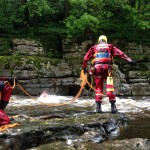 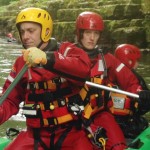 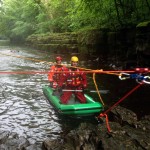 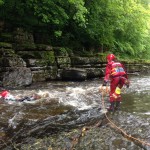 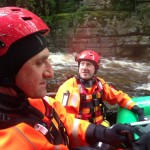