What did you do on Saturday night?

The team were out exercising last night, here are some of the skills we practiced: 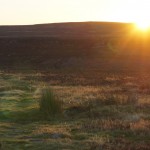 Our DUTY INCIDENT CONTROLLERS were called by the ‘Police’ at around 17:00 to a missing walker whose car had been found high on Wheeldale Moor. They set about INITIAL RESPONSE planning contacted three DRIVERS for the team vehicles and deployed our MOBILE CONTROL unit the the Lyke Wake Walk crossing on the Moor.

A text and email CALLOUT was sent out to all OPERATIONAL team members to assemble at this location. Control was quickly established on the moor in a location close to the area of interest in a location to guarantee good VHF RADIO COMMUNICATIONS to the search parties and into the police secure radio system.

Following established SEARCH MANAGEMENT techniques PARTY LEADERS were quickly briefed and HILL PARTIES along with  a SEARCH DOG and HANDLER were rapidly deployed to Gale Hill Rigg to the North of Cropton Forest and the area of the Roman Road on Wheeldale Moor. Deployment to some of these areas involved OFF ROAD transit by our team 4×4 VEHICLES.

Once on the ground the hill parties (made up of PARTY LEADER, CASUALTY CARER, NAVIGATOR and RADIO OPERATOR) deployed using line and corridor SEARCH TECHNIQUES to clear their designated area.

Not long into one SEARCH pattern a the party members sustained a minor lower leg injury (exercise scenario only) and the hill party quickly administered IMMEDIATE CASUALTY CARE and FIND SITE MANAGEMENT techniques to ensure rapid treatment and evacuation to definitive medical care.

A party on Wheeldale Moor discovered an unconscious male with a significant lower leg injury in the crags above Wheeldale Moor and again set about FIND SITE Management and IMMEDIATE CASUALTY CARE. The nature of his injuries were such that one of ADVANCED CASUALTY CARERS and a TEAM DOCTOR were called to the location to stabilise the situation before evacuation by BELL STRETCHER and VACUUM MATTRESS to the road side and waiting AMBULANCE CREW.  In a real situation then a WINCH capable HELICOPTER would be called but they are as rare as unicorns on exercises so the team evacuated by means of an EXTENDED CARRY OUT.

During treatment and evacuation it was determined that this was not our missing person so the search continued.

A search party in the forest identified what appeared to be a body (A WATER RESCUE MANIKIN) a large pond in the forest . This was subsequently identified as our MISPER (missing person).  Treating the scene as a potential UNEXPLAINED death the FIND SITE was protected until the POLICE attended who subsequently asked us to recover the body. Two of our SWIFT WATER and FLOOD RESCUE TECHNICIANS changed out of HILL KIT into DRYSUITS and FULL PERSONAL PROTECTION EQUIPMENT before entering the water and recovering the body. Once clear of the water the search party arranged CARRY OUT to a waiting UNDERTAKERS ambulance.

The team recovered back to the control vehicle where STATEMENTS were written and the team DEBRIEFED on the nights activities at which point the team returned vehicles to our BASE to be refuelled, restocked and made ready for the next INCIDENT. Most team members got home around 02:00.

A impressive nights exercise testing a good many of our skills and procedures made more challenging by the facts that this was all conducted in the DARK, that we are all VOLUNTEERS and all the specialist equipment is paid for by SPONSORSHIP and DONATIONS as the team receive no direct funding.

The team wish to thank Mark and Ian for their imagination in developing the various scenario for the exercise. 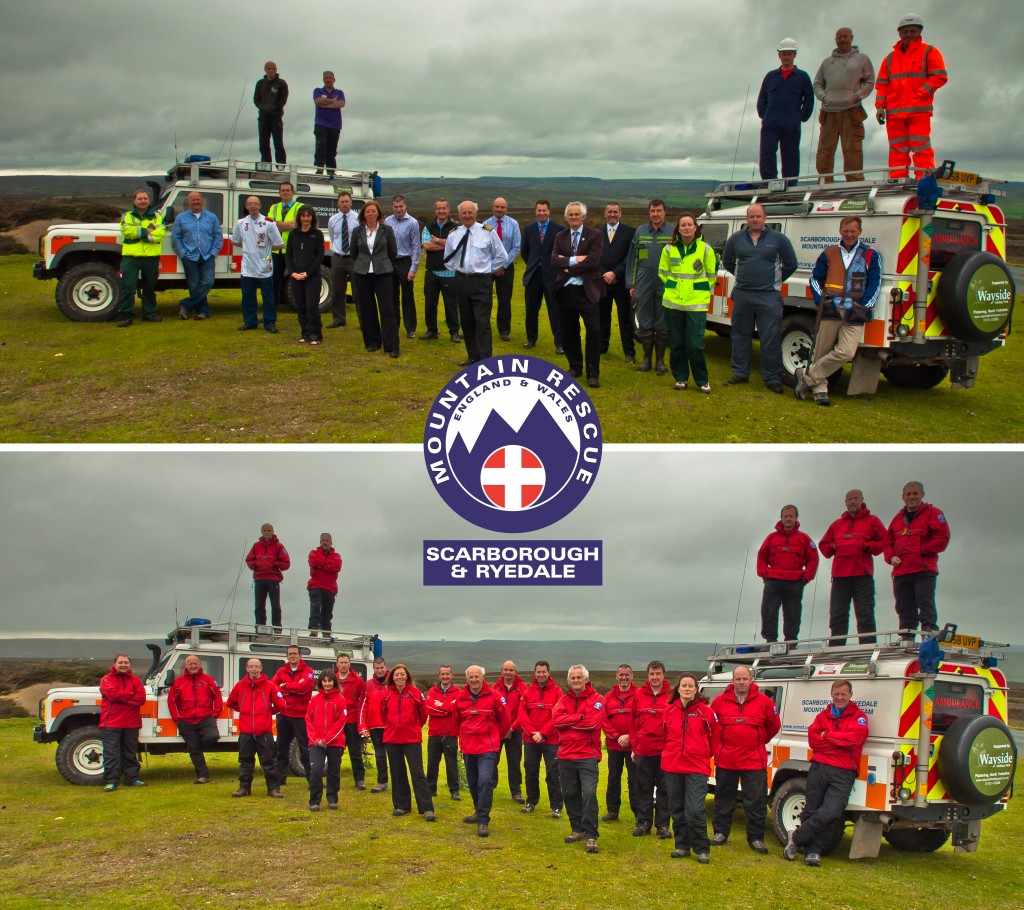