What3words: The app that could save your life 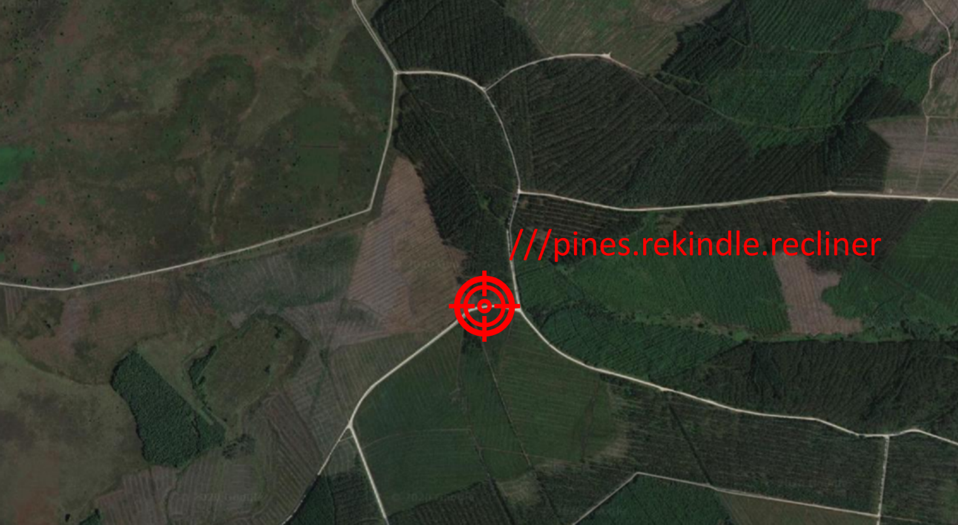 It is not uncommon for people to become disorientated in woodland, particularly after dark. Recently a mountain biker found themselves in just such a predicament while cycling in Langdale Forest.

They did all the right things. They called the police, provided a good location to the police via their smartphone, had sufficient charge in the phone to speak to our incident controller and held their position until we got to them. They were quickly located and other than being cold were safe and well.

There are many ways of describing your location and increasingly if you contact the emergency services control rooms (999) they will attempt to send you a link and talk you through ‘what three words’ to work out where you are.

The three words in this case (pines.rekindle.recliner) on their own don’t mean much but by using What3Words the police and the teams duty incident controller were able to pinpoint the stranded mountain biker close to the edge of Fylingdales Moor and to the east of RAF Fylingdales.

So, how’s it work? What3words essentially points to a very specific location.

Its developers divided the world into 57 trillion squares, each measuring 3m by 3m (10ft by 10ft) and each is allocated a unique randomly assigned three word address. Which means anyone can refer to their exact location simply by using three words.

For example, the door of 10 Downing Street is slurs.this.shark, while the area across the road where the press congregate is stage.pushy.nuns.

This accuracy means that it can also be beneficial in large buildings such as stadia, universities and airports which may have one postcode but multiple entry points.

The new technology enables us to get help to where it is needed as quickly as possible. Sometimes every minute counts in an emergency so it could really help save lives.

What3Words is free-to-use, available as an app and on the What3Words website (https://what3words.com/). However, technology, no matter how good, does sometimes fail so, although we would advise anyone with a smartphone to download the app, we would still strongly urge those venturing out to some of our more remote areas to carry a torch, map and compass and know how to use them.

Be prepared, download the app now so it’s on your phone if you need it. You never know when it might come in handy. Whether you need to find your tent at a festival, or you find yourself in an emergency situation.

You may also see reference to us using the Mountain Rescue PhoneFind utility which can also help us locate missing people but again this relies on a smartphone being switched on, with charge in the battery, in coverage, with GPS services enabled and the user clicking the link they receive.